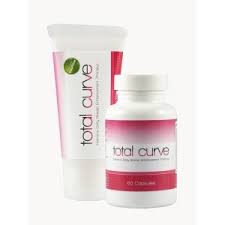 Have you ever heard of Volufiline? We have. But then again we’re known to nerd out on stuff like that.

Probably because it works.

If you dig around on the official website of Total Curve you will come across a PDF report of a human trial for this main ingredient in the Lifting and Firming Gel.

Since we had heard so much about Volufiline in the past, we were very interested in more information as well as the results of the human trial. So of course, for the sake of our readers, we read the entire report and want to share the interesting findings here.

We’ll summarize the interesting parts and spare you the boredom and most of the scientific mumbo jumbo.

To know just how effective Volufiline is, you can read our full review of Total Curve and you might even find a way to try the system completely RISK FREE for a full 60 days.

Introduction and How Boobs Grow

This section goes on to talk about anatomy and why Volufiline works. Until the age when a young woman hits puberty, the anatomy of the chest is similar to that of a man’s.

Then the female hormones estrogen and progesterone come into play. For a period of about three to four years, your chest goes through a transformation. Sparing you all the scientific terms, your boobs are way more complicated now.

The important thing to know is that the breast is divided into two main types of tissue:

The way that enhancement products work is by adding volume to the fatty tissue. So how does Volufiline do that? Well, Volufiline contains the active substance sarsasapogenin. Sarsasapogenin is plant based and some of the plants that it can be found in are used for it’s antioxidant virtues and anti-inflammatory affects.

How Did They Test the Effectiveness of Volufiline

The study looked at the efficacy both in vitro and in vivo.

In Vitro – taking place outside of a living organism. 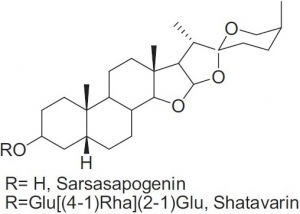 In Vivo – taking place inside of a living organism.

The way this study was set up was to take 32 participants who were women aged between 18 and 35 years old. Out of the 32 participants, 30 completed the study and 28 cases were able to be evaluated at the end of 56 days. Here are some of the criteria of the participants:

The participants then applied a cream gel containing 5% Volufiline twice daily onto either the left or right breast only. The side was randomized for each participant. The cream gel was applied for the duration of 56 days.

The interesting points of the results are as follows:

The study and human trial indicate that firstly Volufiline is a safe plant based product. When used in human trials it effectively stimulated the installation and development of the fatty tissue of the breasts. The increase in volume was both measured at the cell level as well as on human participants.

We hope you enjoyed this very brief but important look into the study of Volufiline. It’s touted as a secret ingredient in one of the hottest breast enhancement products that we have reviewed, Total Curve. To find out more, read our full review here. 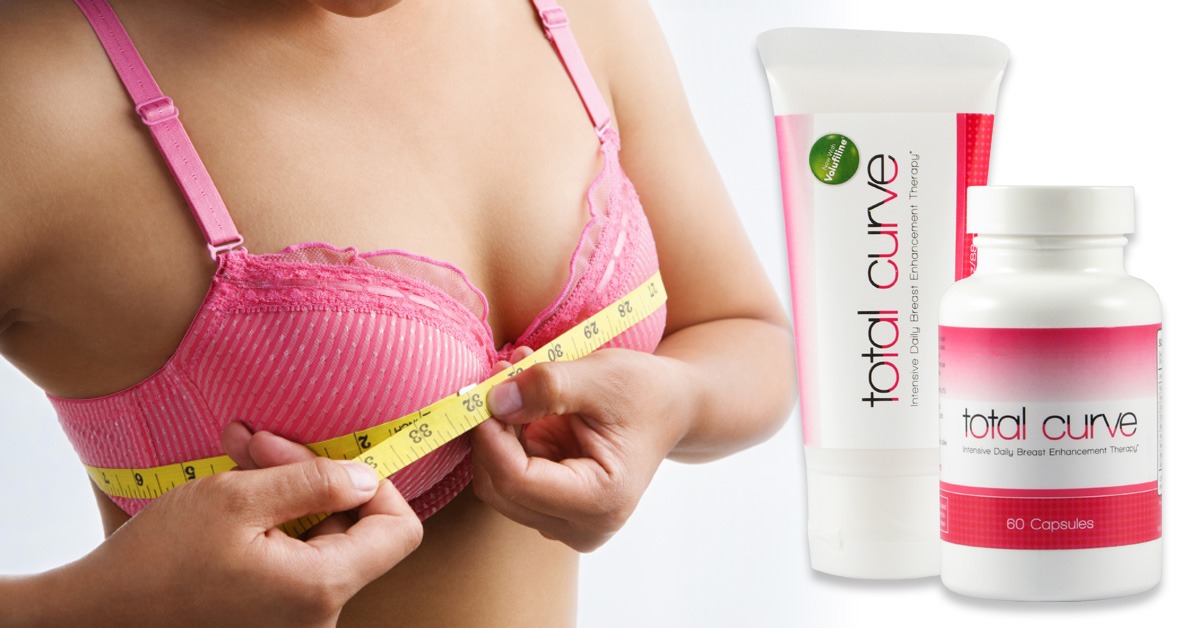